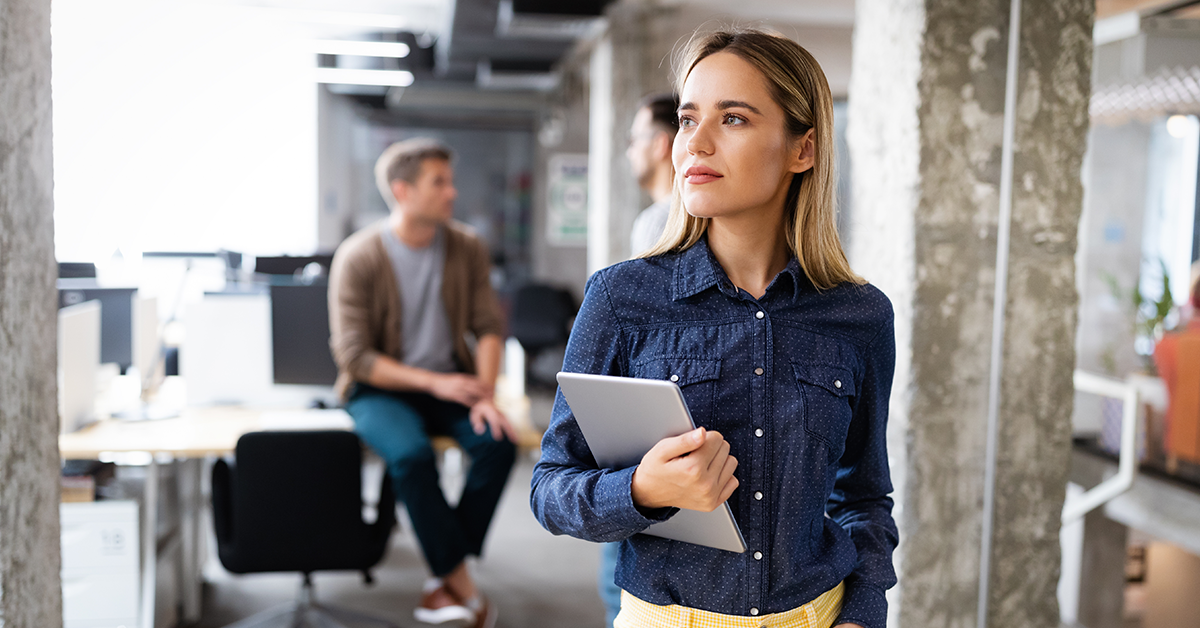 Without a doubt, the ever-increasing inflation is a worrying trend. And now the Federal Reserve recently announced they would be increasing interest rates by a 0.75 percentage point.

How does this affect hard money borrowers? Here’s what you need to know.

When and why the feds increased interest rates

On June 15, the Federal Reserve raised its interest rates by three-quarters of its percentage point in a bid to fight the rising inflation. Raising interest rates is a way the Feds apply to bring down inflation and stabilize the economy. For the typical consumer, it may make it expensive to borrow, which puts a hold on acquiring investments.

As for the hard money market, the rising rates have no direct impact as it’s largely a private lending entity. This means private lenders set their own rates and approval process.

According to Bankrate, the ongoing national average rate for a 30-year fixed mortgage and a 15-year fixed mortgage for traditional financing is at 5.99% and 5.18%, respectively. As for hard money loans, rates are often around 8%. This may be attributed to more people signing up for mortgages making the Fed’s move an expected event as mortgage rates jumped in response to the increasing inflation.

For an investor looking to reap good returns in the real estate market, they should consider choosing a hard money loan over traditional financing. Here are a few reasons why:

1. Quicker to close (days to weeks)

Borrowing a hard money loan will fast-track the process of closing in on a property purchase. Lenders usually take a shorter time to approve the loan, which could be a few days, unlike traditional financing, which goes through lengthy and stringent steps.

Since private lenders are free of the same regulations set for conventional lenders, a credit score is not the most important factor when evaluating a borrower.

While hard money lenders ask for financial information, the paperwork isn’t as tedious. This is because they do a quick check of your finances and not every little detail as a bank would.

4. You can refinance after your repayment term with traditional financing in a better rates environment

Many real estate investors and developers love hard money loans because of the flexible terms. Lenders will allow you to choose refinancing options making it easier for you to meet your obligations.

NOW is the time to get a hard money loan

Accurately predicting how the economy will fare in the future is unrealistic. However, it pays to take up wise financial moves to acquire and safeguard your investments.

Get in touch with us for fast and efficient approval and access to a hard money loan to secure your next property.