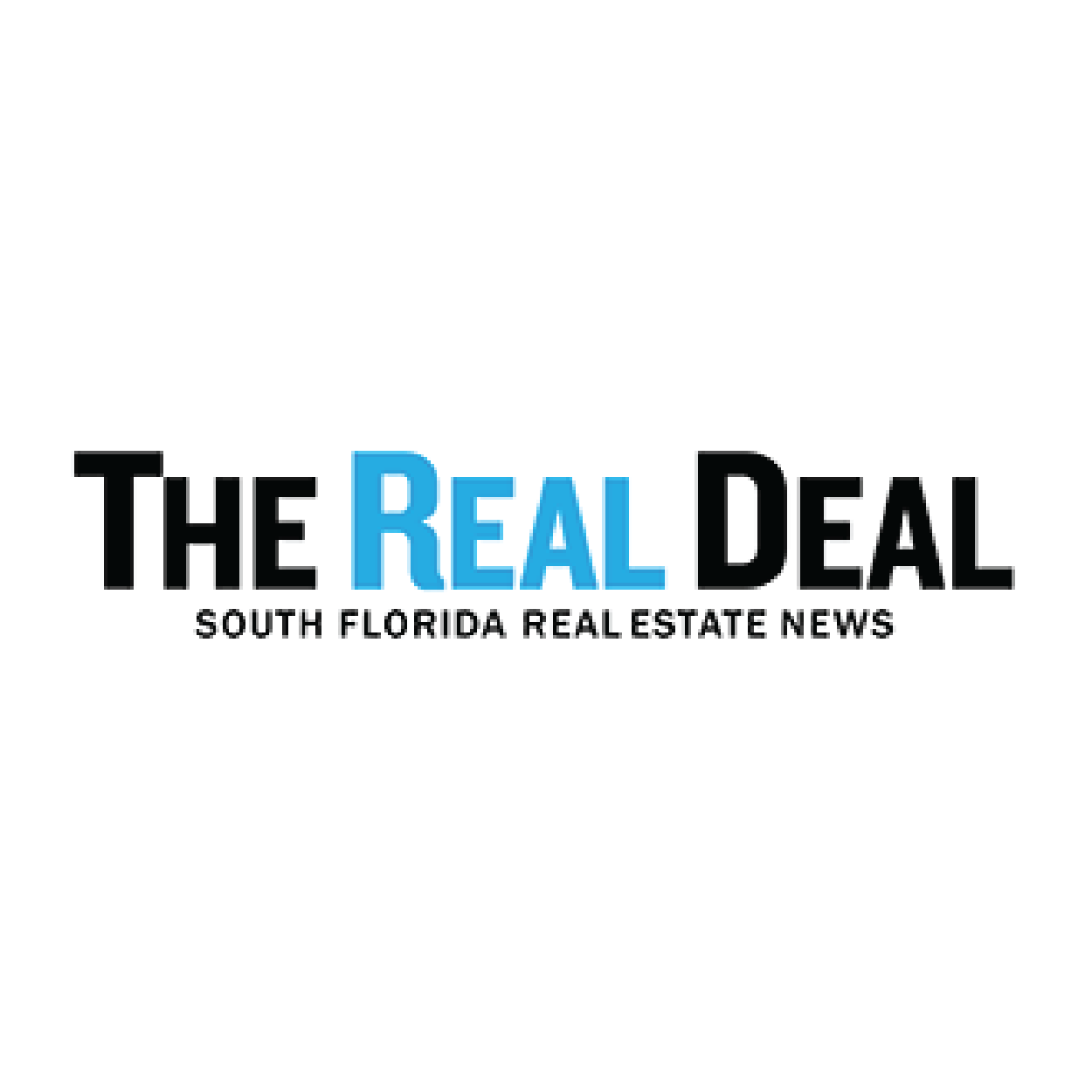 A new report from Integra Realty Resources shows South Florida’s office and multifamily markets can expect a strong 2016, thanks in part to the U.S. economy’s continued recovery.

“The U.S. economic recovery is in a somewhat fragile state right now. Many of the [world’s] developed nations are entering a stage of recessionary trends,” Anthony Graziano, Integra’s senior managing director of Miami/Palm Beach, told The Real Deal. “The question remains whether the U.S. will bolster through that in 2016.”

All indications point toward a healthy year for South Florida’s office and multifamily markets, Graziano said. Institutional investors have capital lined up to acquire office properties in the United States, he said, and one particular South Florida hotspot is Miami’s central business district.

One byproduct of a strengthening economy is growing demand for office space, which in turn drives up rental rates.

He said some spaces are asking $60 per square foot, while one of Miami’s largest office developments currently under construction — two towers in Brickell City Centre — ask as much as $50 per square foot annually.

Similarly, apartment and condo communities in South Florida are seeing new waves of demand from emerging demographics like millennials who are entering the workforce. Last year was bookmarked with large apartment sales between both investors and developers, especially in Palm Beach and Broward counties.

Graziano said these investors are attracted to the potential growth in rents — which equates to more profitability.

Some of 2015’s biggest wavemakers in South Florida include AMLI, which paid nearly $115 million for Armando Codina’s Signature at Davie Apartments & Townhomes in October, and Mill Creek Residential, which built and sold a bevy of communities during the year.

Meanwhile, Graziano said the region’s industrial market gives him pause. There’s plenty to look forward to, he said, with the widening of Panama Canal driving new traffic to PortMiami, plus the continued flow of freight moving through Miami International Airport.

But suffering economies abroad could affect Miami’s export business. And while Graziano said he doesn’t expect a local downturn, less trade could have a chilling effect on the growth of South Florida’s bustling trade sector — meaning flattened rents and fewer construction starts.

“You just can’t have the rest of the world heading into the wrong direction and not expect exports to suffer,” he said.