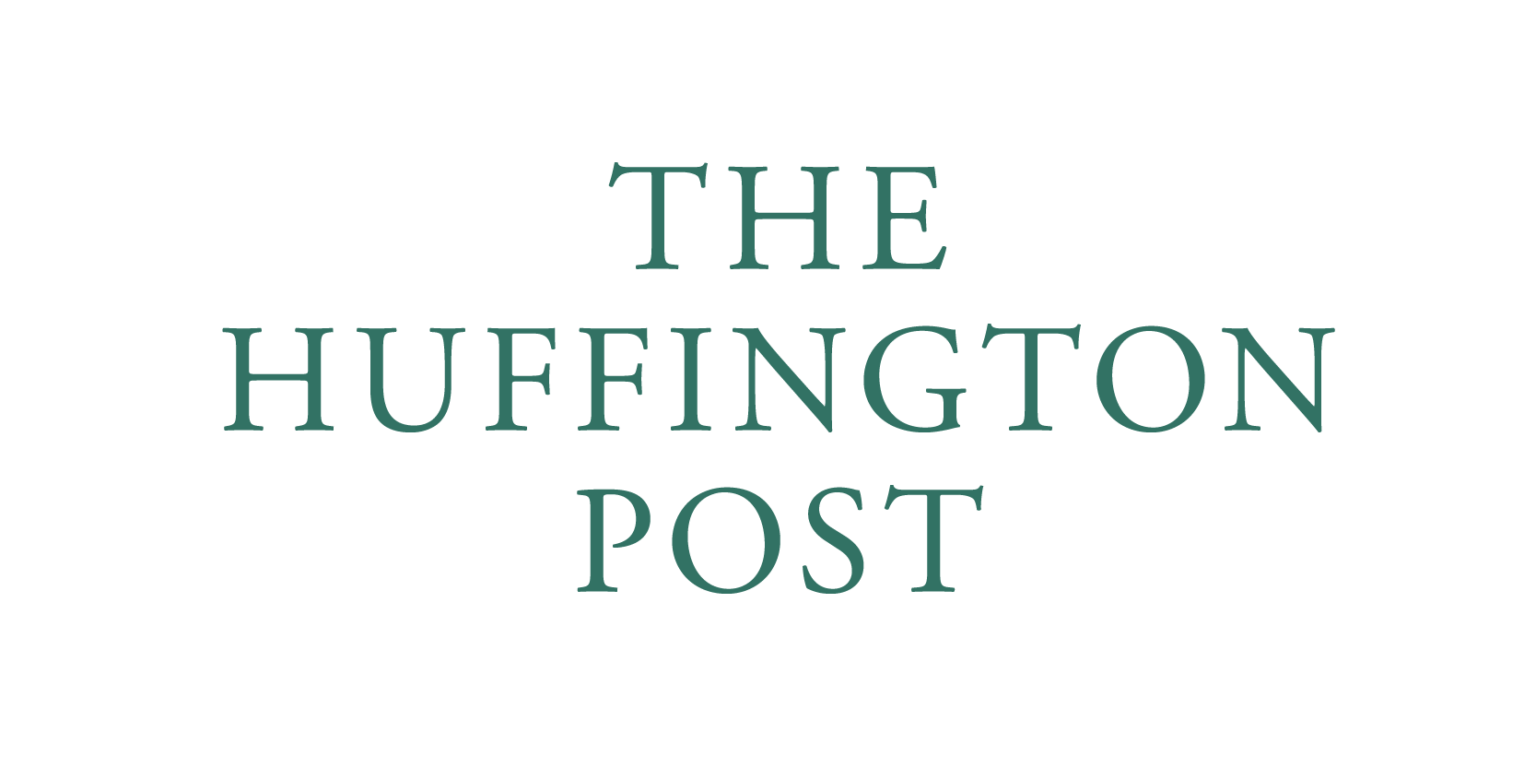 I have read the recent articles about the Panama Papers with great interest, because the way these shell  companies are used has a direct impact on local real estate markets. Although many of these offshore vehicles  have a legitimate purpose, a significant number are set up to wash ill-gotten gains from their owners. The offshore  shell companies that usually buy real estate in major metropolitan areas have an accomplice in their intricate web  of deceit; large sums of money are laundered by affixing a mortgage to these real estate transactions.

The scheme works like this: an offshore shell company buys a piece of real estate. Shortly thereafter, a  corporation (typically with a name that sounds like a financial institution), specially created to participate in the  scheme, places a mortgage loan on the property. Next, the shell company pays the corporation’s monthly  mortgage payments and ultimately pays off the mortgage. And then it happens. The perpetrator now has so

called “clean” money in the United States. Even more disturbing is the fact that this scheme can happen multiple  times on the same property. It is the gift that keeps on giving for these criminals.

This scenario happens again and again through the use of unlicensed lenders or “shadow lenders.” Legitimate  lenders are required to adhere to rigorous BSA (Bank Secrecy Act) requirements and have a stringent KYC  (Know Your Customer) Policy. Unlicensed “shadow” lenders operate in the shadows with no oversight.

How could this happen? The Secure and Fair Enforcement of Mortgage Licensing (SAFE) Act of 2008, which  governs mortgage loans, is lax in its interpretation of what constitutes a mortgage lender. A literal reading of the  law suggests that a loan on a one-to four-unit residential property that is not owner occupied, meaning the  property is not being used primarily for the personal use of the borrower, is not deemed a “mortgage loan” and  thus the lender is not required to be licensed.

The SAFE Act further states that it does not cover entities that do not “hold themselves out” to the public as  mortgage lenders. In other words, an entity is exempt from being considered a mortgage lender if, for example,  they do not have business cards or a neon sign stating that they do mortgages. This provision is not a major  cause for concern as money launderers typically do not want to garner too much attention and don’t usually have  such signage at their place of business. Still, a mortgage is a mortgage and should be treated as such.

If the government wants to truly get serious about curbing money laundering, then it must require real estate  mortgages to be arranged ONLY through licensed mortgage lenders. This problem can be easily solved, there  just needs political will to correct the deficiencies in the Secure and Fair Enforcement of Mortgage Licensing  (SAFE) Act.

One way this can immediately get done is by amending a bill that is making its way through the US House of  Representatives- -HR 2121. This bill which breezed through Financial Services Committee by a vote of 56-0, with  all Democrats and Republicans in unanimous support, allows unlicensed, federally-registered loan originators to  have a 120-day temporary license where they would be allowed to originate loans prior to completing the  requirements currently established in the SAFE Act. Sounds like our elected leaders are doing the opposite of  what they should be doing. That is, the mortgage laws should not be weakened but rather strengthened as to not  allow the blatant money launderers to operate with impunity. If our elected leaders feel that the licensing  requirements should be softened then they must put the oversight burden on the loan officer’s employer, the  Mortgage Lender. But to do that HR 2121 must be amended to better define what constitutes a Mortgage Lender.

This criminal activity must be curbed while creating a transparent and level playing field in mortgage lending.  Failure to do so will damage a safe environment for consumers.