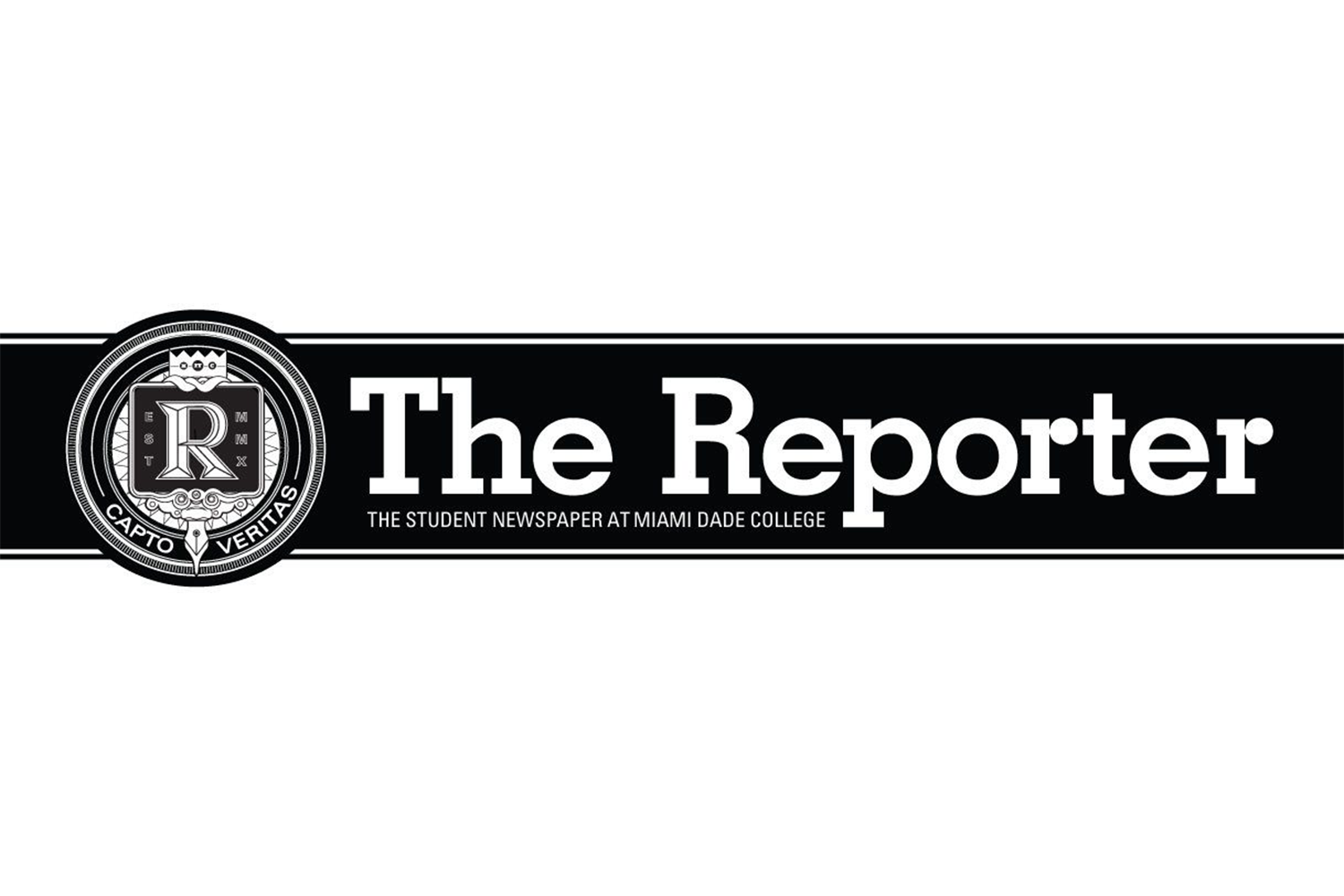 After two days of video interviews, Miami Dade College’s Presidential Search Committee voted to send four  finalists to the Board of Trustees, the penultimate stage of the four-month search process.

The lineup is notable for its diverse nature. It features three women and one black male.

They were selected based on their leadership qualities, unique management styles, past achievements and, more  importantly—future vision for the College.

The vote for the four finalists was unanimous, with only committee member, Louis Wolfson, voting for Turner  Cortez. Both Wolfson and Ernie Diaz were not present for the second round of interviews.

Bernie Navarro, the chairman of both the search committee and the Board of Trustees, said the process was a  success.

“The process worked out like it should,” Navarro said in an interview with The Reporter. “It was an exhaustive  process and we went through it and I think it yielded what we wanted, which is the absolute best leader for our  institution.”

When looking at Broadie’s application, the committee was perplexed with one fact: how  could a man run two completely different colleges?

That sums up Broadie’s role as president of Housatonic Community College and Gateway  Community College. The former, which caters to 5,000 students and where he’s served  since 2015, was named one of the 150 community colleges in the nation by the Aspen Institute. Due to his  success with HCC, the Connecticut State College and University System President asked Broadie to take over  Gateway Community College, the sixth largest college in the state at 24,000 students.

Broadie came to the state from New York, where he transitioned from the business sector into education after the  president of Mercy College offered him a job and tuition toward his master’s if he became an admissions  counselor. Following that, he transferred to the State University of New York at New Paltz, Westchester

The Committee took great interest in his leadership experience, noting his genuine nature, open communication  and results-driven mindset are what was needed in an MDC president.

“I felt like I had a conversation with him as opposed to coming to us with a whole litany of cliches,” said Roberto  Martinez, a committee member and lawyer with Colson Hicks Eidson. “I thought he was a formidable candidate.”

Throughout her academic career, Grossman has always been rooted in Florida. After  arriving in Miami in 1977, she worked on her master’s at the University of Miami and  helped start a master’s program in nursing at Florida International University. She  remained at FIU for 22 years, serving in roles ranging from professor to, eventually, the  Vice President of Engagement, where she reported directly to FIU President Mark  Rosenberg.

Grossman then transferred to the University of Massachusetts-Dartmouth, where she  served as Chancellor from 2012 through 2015. However, despite a promised four-year  renewal, the new president at the time opted to go in a different direction, leaving Grossman to remain at UMass  Dartmouth as a full-time professor. In January 2018, she was offered the position of president at the University of  St. Augustine for Health Sciences (USAHS).

She came to the Committee’s attention during the final “slate” meeting through an external nomination by  Democratic Congresswoman Debbie Mucarsel-Powell, which helped advance her as an active candidate. During  her video interview, she capitalized on her relationship with Miami, using it as her objective for becoming the next  MDC president.

“For me, it’s both a coming together and coming home,” Grossman said from an apartment in San Marcos,  California, where USAHS has a campus. “I believe that I represent some of those experiences and values that  your students have.”

Throughout the process, Rodicio’s principle strength has been her 17-year relationship with  MDC. She used this to her advantage during the interviews, citing her involvement in  implementing the Tesla START program, and working with the Lumina Foundation and  Achieving the Dream.

Rodicio has spent the majority of her career at the College—beginning as an adjunct  Chemistry professor in 2002. She was promoted to Academic and Student Affairs Provost  in 2014 before taking on the role of Executive Vice President and Provost in 2016. Rodicio  comes from a STEM background—she graduated with a bachelor’s degree in Chemistry  from Barry University and a PhD in Chemistry from Louisiana State University.

“[Miami-Dade County] is a very special place. I’ve been privileged to call it home,” Rodicio said during her  interview. “Being an external candidate would require someone to become adjusted to our culture, and then to the  large complexity of the institution.”

Rodicio’s position at the College has allowed her to work directly alongside retiring MDC Eduardo J. Padrón,  which can serve as a gateway to retain the familiarity of Padrón after he leaves his position.

“His legacy is the legacy of Miami Dade College,” Rodicio said in an interview with The Reporter.“It’s the  innovation. Preserving the innovation of the institution. If you keep that at the heart of it, the institution will evolve  with what it needs to do in order to meet the needs of the students.”

Born in Kentucky, Romali is a first-generation student who was adopted out of the foster care system, and is the mother of two adopted Chinese children. She hopes to use her  background and family to connect with the diverse student population at MDC.

Romali has served as president of Harry S. Truman College and currently oversees Long  Beach City College as president. She credits her success to an ability to adapt to the needs  of the community, and learning to embrace unfamiliarity. When asked how she would

handle the political oversight of the position, Romali said her unfamiliarity with the political leadership in  Tallahassee was a positive because she has no “political debts.”

During her interview, she referenced handling an inner-city violence problem that caused 17 shootings near her  campus. She brought the leaders of the three neighborhood gangs involved in the shootings to her office to settle  their disputes, and offer them a chance to enroll in classes. The Miami Foundation CEO Javier Soto recalled a  similar program Padrón implemented in his early days as college president to tackle inner-city violence.”

“I am flattered to be compared in any way at all to Dr. Eduardo Padron, he’s a hero of mine,” Romali said in an  interview with The Reporter. “I’ve been watching his career for 25 years, he is a man of courage and bold vision  and I am honored to be in his company.”

Romali believes that her talent for surrounding herself with people smarter than her will serve her well if she is  selected as president at MDC.

“I’m good at finding talented people that are even better than me,” Romali told the search committee.