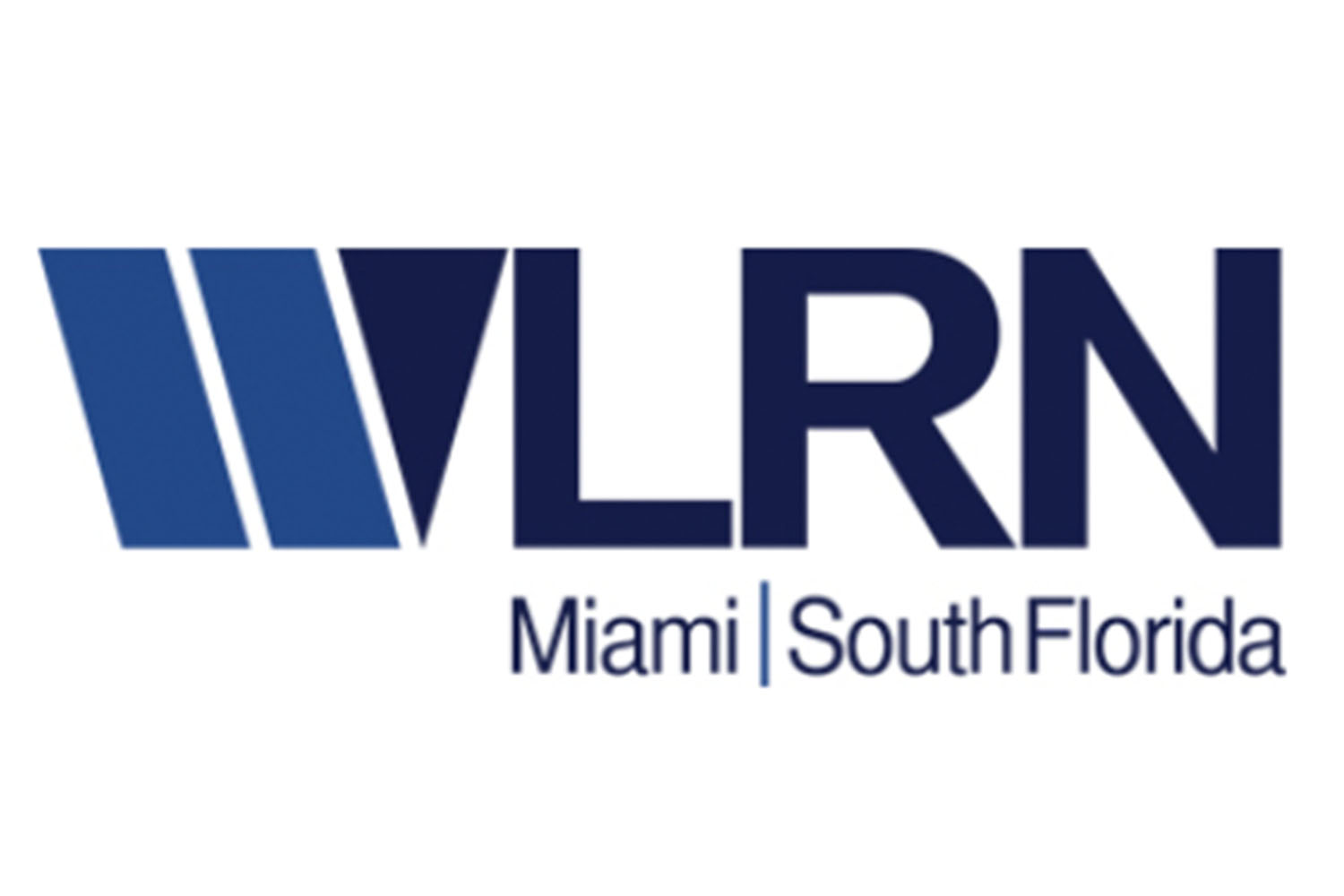 Miami Dade College’s board of trustees voted down a proposal to significantly lower the required job qualifications for the institution’s next president, facing pressure from a rowdy crowd of faculty members who booed and applauded throughout Thursday morning’s meeting.

The board of trustees considered a motion from a newly appointed member, former state Rep. Michael Bileca, to allow people with master’s degrees as well as doctorates to apply for the job. The Republican, who left the Legislature last year because of term limits, argued the change would open the search to private-sector executives with master’s in business administration degrees. Bileca also wanted to delete the requirement that candidates have at least six years of experience in academic administration.

The motion failed on a 4-3 vote. Board members said they would continue with the search process using the original requirements and consider changing them later if they feel the applicant pool is lacking.

“This institution is not broken,” said Jackson Health System president and C.E.O. Carlos Migoya, who voted against the proposed changes.

“This institution needs to just continue ….” The audience of mostly faculty members interrupted Migoya with applause, and he told them: “Guys, stop it, please.”

He continued: “How do we take the great things that have happened over the last 24 years under [outgoing president] Eduardo Padrón’s leadership and … continue to improve?”

Representatives from the firm that’s leading the process of narrowing down applicants, Diversified Search, Inc., said 470 people have inquired about the job and 46 have applied. The firm’s leaders called the existing candidate pool very strong, noting that many of the applicants are sitting presidents or other top administrators at colleges around the country.

“Every candidate is watching this very carefully. We get emails every day. And if their perception is that this has become a very politicized process, then we run some risk,” said Kim Morrisson, from Diversifed Search. “We have been trying to calm those waters.”

The president of the faculty union said she was “gravely concerned about the integrity of the process,” given that DeSantis recently appointed four new trustees and reappointed a fifth. The new majority on the board has the potential to change the outcome of the presidential search, which has already been underway for months.

“We do get the sense that there were people who were appointed to the board with a very specific agenda,” Elizabeth Ramsay said. She added she didn’t want to speculate about what exactly that agenda might be.

Presidential searches at public institutions in Florida are often political. Florida State University president John Thrasher is a former Republican state senator and House speaker, and faculty members at the Tallahassee institution opposed his appointment back in 2014. Another former Republican lawmaker, Don Gaetz, was a finalist for the presidency of the University of West Florida in Pensacola, and former Gov. Rick Scott successfully intervened to promote an opposing candidate.

The new political dynamic, with DeSantis’ recent appointees, was on sharp display during the tense meeting. Marcell Felipe, an attorney and one of the new trustees, reflected the new governor’s view that college leaders and professors are too liberal and have suppressed conservative voices.

“Academics … began with the principle of debate, of openness, of discussion. But it’s become a hotbed of censorship,” Felipe said.

“I’m sorry but I do not agree with the track record that American academic administrators have set for themselves over the last generation, quite frankly,” Felipe said. “All they’ve done is blow up budgets, lower standards. … That’s not an industry sector … that I am very proud of. I would much rather open the field.”

He went on to say that allowing people who are not traditional academics to apply does not amount to lowering the standards for the next president; rather, the board would be raising them by taking that step, he argued. Faculty members in the crowd booed loudly, to which Felipe responded: “You’re making my point by trying to stifle the voice of someone who disagrees with you.”

Board chair Bernie Navarro began the meeting by reminding the people gathered that he and other trustees are political appointees by the governor.

Navarro, who offered the deciding vote in rejecting the plan to change the job requirements, said after the meeting he didn’t intend to imply that DeSantis had advocated for the change.

“He absolutely has not interfered,” Navarro said.

During the meeting, a lawyer representing the faculty union urged the board to vote down the plan to change the standards, and in the process called out Navarro for asserting that the board is political.

“You are not doing the governor’s political work here,” said Mark Richard, who is also a former Miami Dade College faculty member.

“The political work stops when you cross Second Avenue,” he said, referring to the location of the college’s downtown campus. The room erupted in applause.

The outgoing president, Padrón, attended the meeting but didn’t weigh in on the debate. After, he said it was his personal opinion that maintaining the original job requirements — including a doctoral degree and six years of higher education administration experience — was the right thing to do.

“The standing of Miami Dade College in the Academy, being in the most exclusive circles of leadership nationally — we need a leader that has the top credentials in order to be accepted, in order to be able to make strides on behalf of the institution,” Padrón said. “And so, yes, I feel a doctorate — it’s the requirement that we should set as our main standard. And, of course, experience counts.”