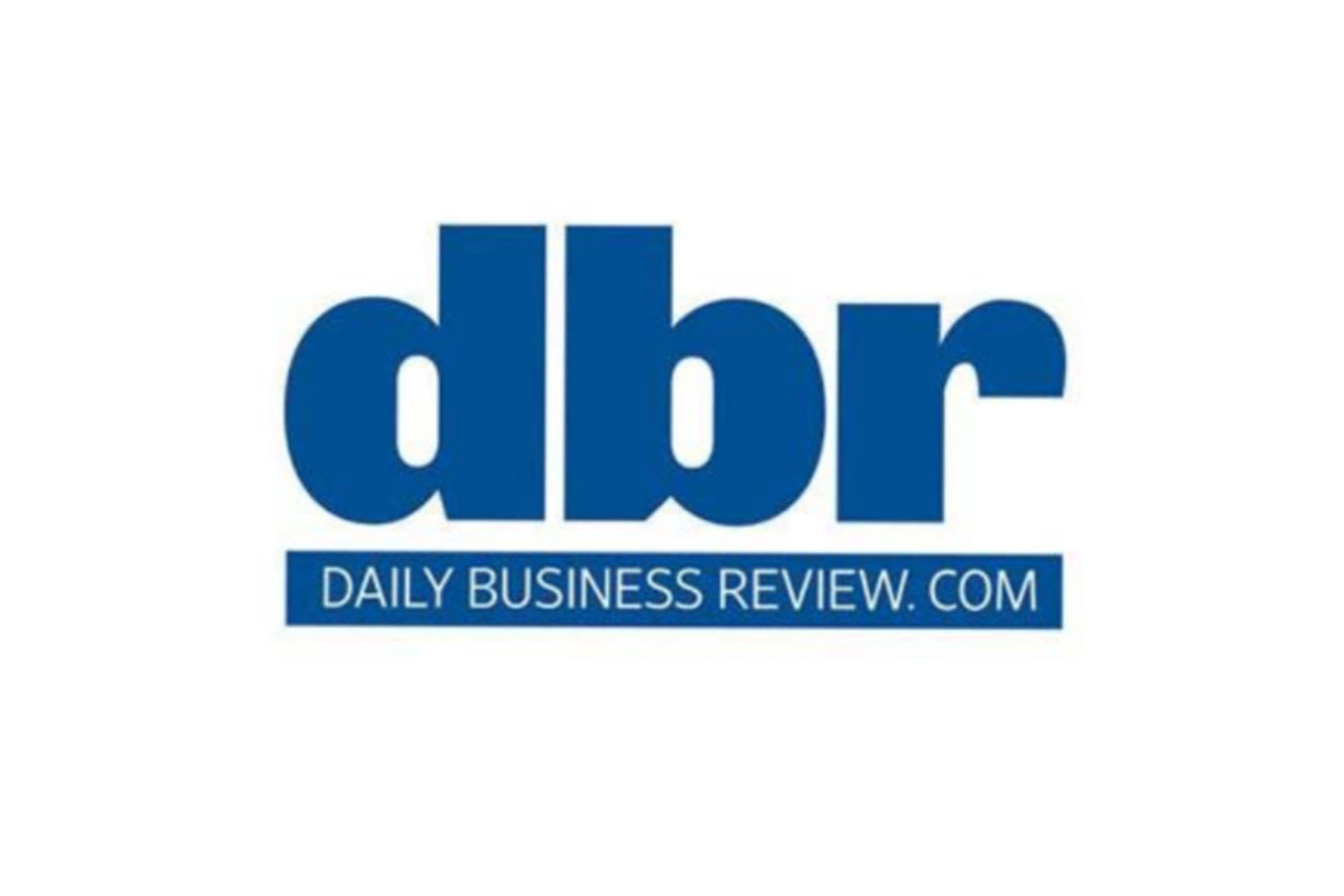 Roads are being widened, storage facilities are being built, and existing warehouses are being refit to accommodate an influx of goods expected to flow through PortMiami once the Panama Canal expansion is complete and the port’s
truck tunnel opens.

“The environment’s more stable than it was two years ago,” said Guillermo Fernandez, president of Link Construction Group Inc., who began his two-year term as president of the Latin Builders Association this month.

But the recessionary doldrums haven’t entirely subsided as many developers and builders continue to struggle to secure reasonable project financing.

“Things are not where they should be,” said Bernie Navarro, who just concluded two-year term as LBA president, handing the role to Fernandez. “But things are slowly thawing out.”

While the number of bank loans given to builders and contractors is increasing, “the scrutiny still takes a lot longer,” he said.

Despite the lingering obstacles, “developers and builders are becoming more active and building again, so the market is bouncing back,” said Alex Lastra, senior managing director of Atlantic | Pacific Development and president-elect of the LBA. “I don’t think regulations are having a major effect on our industry today. There hasn’t been a whirlwind of change concerning regulations in the past six years but, as the product overhang supply has been absorbed, building has come back, and it’s an important catalyst for South Florida.”

Lastra described the building and construction industry as a feeding system where builders, developers, contractors, general contractors and subcontractors rely on each other. The recession disrupted the system by eliminating interest in buying and developing new properties.

‘Fundamentals Were Gone’
With condominium developments sprouting across the downtown Miami skyline, Miami-Dade County became “ground zero for the national recession” in 2008, Navarro said. “This was a mess that had never been seen before. Real estate cycles boom and bust, but with this one all the fundamentals were gone. It was chaos.”

By 2011, many association members “were tired of riding it out,” he said. “They had no reserves and had to take care of their families and their basic needs.”

The largest Hispanic construction association in the U.S. felt the sting of the recession as hundreds of its members — plumbers, electricians and tile manufacturers to name a few—unable to make ends meet, dropped their memberships. When Navarro became president of the association in 2011, he said, “Many thought I would be writing the eulogy for the association.”

During the past two years, Navarro steered the LBA through the tail-end of the rockiest, financial boom-and-bust cycle in recent U.S. history by implementing strategies aimed at strengthening advocacy and civic engagement, encouraging trade opportunities with Latin America and Asia and creating the association’s Construction and Business Management Academy in Hialeah.

Today, the LBA boasts 750 members—a 50 percent increase from the peak years of the recession, according to Navarro.

Building Again
“The LBA is a reflection of the market as a whole,” Lastra said. “In 2011, there were many uncertainties. Investments were starting, but I don’t think we fully understood the impact that foreign investments, particularly investments from South America, would have on Miami.”

Fernandez said he plans to develop a legacy plan to expand the LBA’s membership by building on the strategies that Navarro implemented since 2011.

LBA leaders also said the association would continue to advocate for its members on issues such as the Miami-Dade urban development boundary debate. The association also will work to enhance the courses offered at the LBA’s charter school, which is now in its second year.

Fernandez said he is optimistic about the South Florida market.

“We’ve seen a lot more participation from our members as the economy bounces back,” he said. “More buildings are going up, and more jobs are being created.”

“Historically, Miami has always had good times and bad times,” he said. “We’ve been a very boom and very bust city. And as cities grow, their economies become more stable. Booms and busts don’t become as extreme, and I think we’re becoming that type of great city.”