Eduardo Padrón to step down as Miami Dade College president 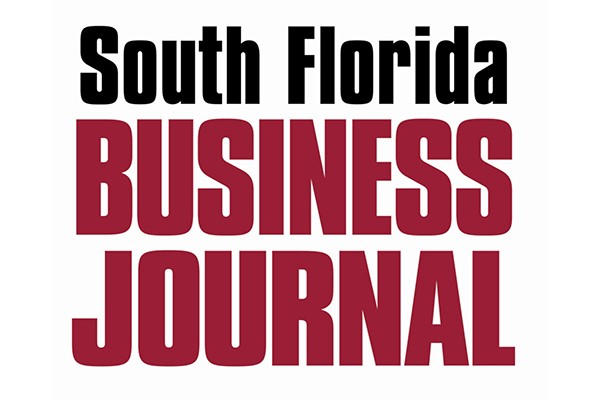 Eduardo Padrón to step down as Miami Dade College president

Eduardo Padrón’s storied 24-year career as president of Miami Dade College will come to a close later this year. Padrón announced on Friday that he would step down from the presidency of MDC at the end of summer 2019. He has decided to retire.

Starting in September, he will be president emeritus at MDC and continue to be active in national and community causes. “This was not an easy decision, as my love and passion for this great institution are deeply rooted,” Padrón stated in a letter on the MDC website. “Yet in my heart, I know it is time to close this chapter of my life. I may be retiring as president, but I will always be committed to assisting the College, an organization that changed my life and became a global model of academic excellence.”

The college will be celebrating its 60th anniversary in 2020 and should have a new leader in place who is “fully  committed to advance the college to new heights,” he added.

Padrón is one of the most widely honored South Florida leaders, as his accomplishments have transformed the  region’s largest college and prepared countless people for better careers. He was awarded the U.S. Presidential  Medal of Freedom in 2016.

Other honors for Padrón include being named one of The 10 Best College Presidents by TIME magazine, an  Ascend Fellow by the Aspen Institute, the Order of Queen Isabella from King Juan Carlos II of Spain, the  Hesburgh Award from the American Council on Education, the Citizen Service Award from the Voices for National  Service and a Lifetime Achievement award from the South Florida Business Journal.

“He has truly left an indelible mark on the college, community and nation with an unparalleled and impeccable  career of service with integrity, passion, dignity, humanity, and empathy,” said Bernie Navarro, chairman of the  MDC Board of Trustees. “My fellow trustees and I wish him nothing but the very best.”

Born in Cuba, Padrón came to the United States in 1961 as a 16 year old. He registered at the Freedom Tower in  Miami, a historic structure that MDC would later take ownership of.

He earned an associate degree from Miami Dade College and went on to earn his bachelor’s, master’s and  doctorate degrees in economics from the University of Florida.

Although he was offered a job in the private sector, Padrón decided to join MDC as a teacher in the 1970s.

Padrón became president of MDC in 1995. Now, the college has eight campuses and is the largest campus based college in the United States. He’s added many new programs that train people for the workforce, and these  programs have created hope for upward mobility in Miami-Dade’s largely foreign-born population.

Padrón also co-founded the Miami Book Fair. The largest book fair in the country, it has promoted reading to  children and brought countless best-selling authors to Miami.

MDC also acquired and expanded the Miami Film Festival under his leadership.

“I want to express my deepest appreciation to the countless colleagues and students who have helped me and  touched my soul during my amazing journey at the college. Without them I would have accomplished nothing,”  Padrón said. “There is still much work to do and I look forward to serving the college and especially Greater Miami  in new capacities.”

MDC said it will immediately start a national search for a new president.