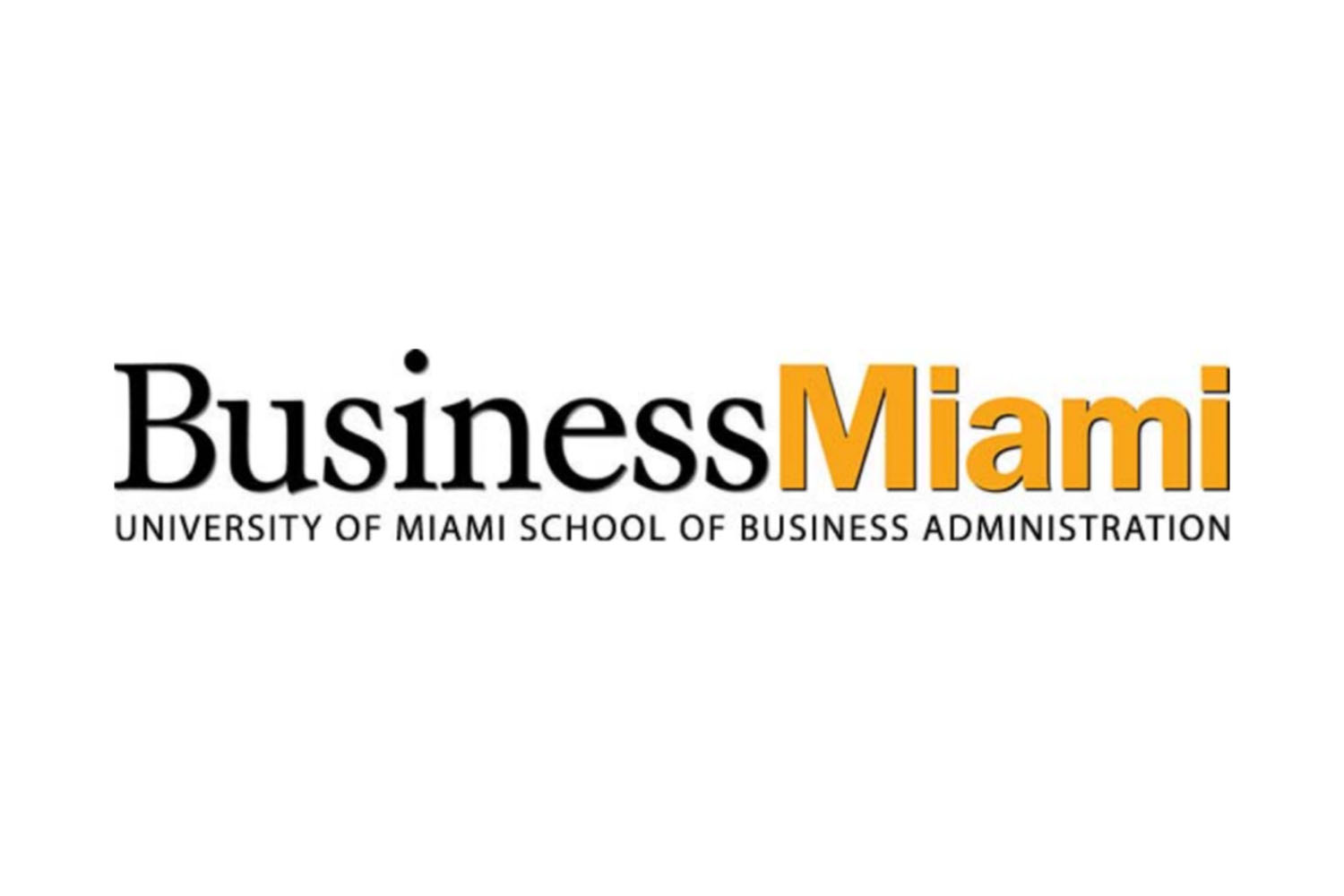 In 2012, when he became president of the Latin Builders Association (LBA), the largest Hispanic construction and real estate association in the United States, Bernie Navarro had a mission for the industry organization: have a lasting impact on South Florida. Navarro is CEO of Benworth Capital Partners, one of South Florida’s largest private mortgage lenders, and is a member of the School’s Real Estate Advisory Board. He envisioned a charter high school run and supported by the LBA. Within months, the LBA Construction and Business Management Academy was a reality. This is the first business charter school started by a business association, such as the LBA, in the US.

The Miami-Dade School Board manages the Academy, located in Hialeah, and the LBA owns it through a 501(c)3 nonprofit that is separate from the association. The school earned an “A” rating from the state of Florida in its first year, and it has become a national model for business associations partnering with academia in education. A source of media attention since opening, visitors this school year included Home Depot founder Bernie Marcus, former Republican presidential candidate Senator Rick Santorum and former Florida Governor Jeb Bush.

Although Navarro’s term as LBA president has ended, he is still heavily involved with the LBA Academy’s day-to-day and strategic operations, in addition to running Benworth. During the 2013-2014 school year, 150 ninth and 10th graders attended the school and pursued an academic track that combines core high school curriculum with one of three career academies: business, marketing or entrepreneurship. Around 300 are expected next school year, in grades nine through 11. Navarro talked with BusinessMiami about his passion.

How did the LBA Academy get started?
It started like everything else. With an idea. It was just one of those things that you think about. And I decided to vet it. I went to see the local [charter school] operators … and they said it was a great idea. But they cautioned me it would take four years to get it done. I went to see the superintendent [Alberto Carvalho of Miami-Dade County Public Schools], and he said, ‘I love the idea. When do we begin?’ The following week we were meeting with his executive team, and we found a charter school in Hialeah with an application that was going to be expiring soon. We assumed the charter in July of 2012, and August of 2012 was the first day of school. So it was one month to find students and to find a principal.

What do you hope students gain from the LBA Academy?
We have three goals for the students. One, if they want to continue on to college, we’re going to help them get there. … Two, if they want to start their own business, we’re going to help them. Throughout their time [at the school], they’re going to be learning how to do a business plan, how to get microlending. If they’ve got a great
idea, we want them to put it to work. And number three, throughout these four years, they’re going to be interning at our [LBA] member companies and we are going to be mentoring the students. So when they graduate, they’re going to have access to a well-paying job from the get-go. … We’re preparing them for the 21st-century workforce. … At the end of high school, they’re going to have the training to get a job already. Ninety-five percent of our students are on free or reduced lunch. They’re coming from very humble beginnings. It’s parents and families that want to get ahead. They know that this is a first step. They know they’re going to get somewhere with our innovative school. … In these kids you see the eye of the tiger, the desire to get ahead.

You are a constant presence at the school, and many LBA meetings and events are held here. How have the students responded?
These students are keenly observing us, like hawks. … They’re learning about finances, they’re learning about the P&L for the association. These kids go to [LBA] lunches. They network. They have to have their elevator pitch already. They have to know what to say and what not to say. Manners is important, how to conduct yourself, how to address people, how to say hello, how to talk to people, looking them in the eyes. We start from the handshake. It’s the whole gamut that they’re getting here.