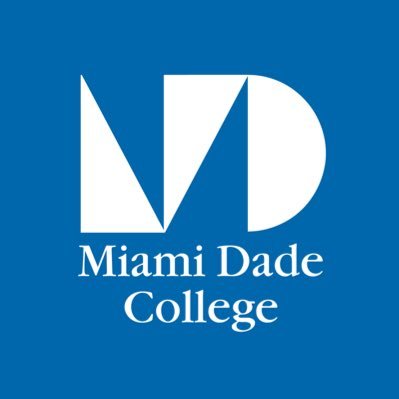 MDC has a history of having dynamic and tireless Trustees who, in addition to being leaders in their respective industries, passionately help lead and represent the nation’s largest institution of higher education. Having led numerous civic and professional organizations, Navarro will bring a great wealth of company knowledge and  experience to the Board.

Navarro currently serves as president of Benworth Capital  Partners, a privately-held real estate investment headquartered in Coral Gables. He founded the firm in 2008 in response to the mortgage crisis with the aim to  mitigate the risks that caused the crisis. His team established one of the most successful alternative and  traditional lending entities in Florida. His previous career stops include finance and mortgage positions at  Citibank, GMAC and JP Morgan Chase.

Most recently, Navarro served as president of the Latin Builders Association (LBA), the largest Hispanic  construction and real estate professional association in the United States. For his numerous contributions,  Navarro was named by the South Florida Business Journal as one of “40 Under 40,” recognizing the region’s best  and brightest young business leaders.

Navarro replaces Marielena A. Villamil, whose term ended. A former professor at the college, Villamil leaves  MDC’s Board as a very devoted member. “We extend our heartfelt gratitude to Marielena A. Villamil who has  served the College with distinction and dedication,” said Miami Dade College President Dr. Eduardo J. Padrón.  “She will always be a member of the MDC family and we wish her well.”