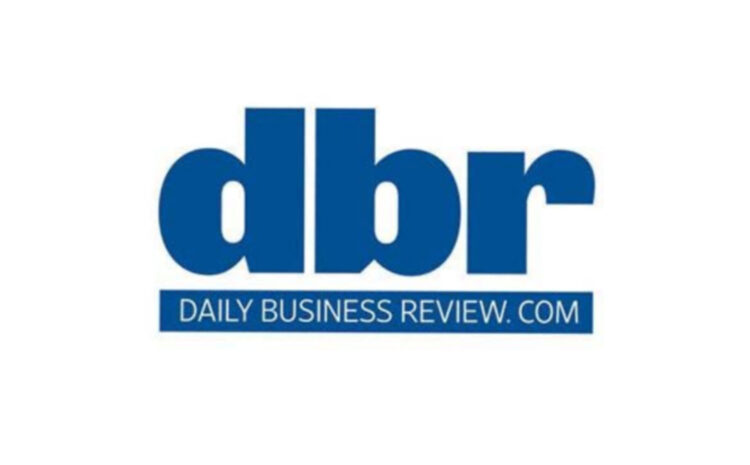 To Stuart Miller, the wishful conjecture about a housing market recovery has finally given way to tangible evidence.

“It’s beginning to be interesting to be a home-builder again,” the Lennar CEO said Monday during a conference call with analysts to discuss the company’s 321 percent increase in quarterly profits Lennar’s performance, coupled with similar recent results from other major U.S. home-builders, is fostering optimism that the industry is recovering and could drive an economic rebound.

Analysts surveyed by FactSet expected earnings of 28 cents per share.

The report “is one more piece of evidence that the residential real estate market in South Florida is on the rebound,” said Miami attorney Lewis R. Cohen, who specializes in real estate and banking. “Perceived bargains in the marketplace, coupled with the availability of low interest rates, lead many prospective home buyers to believe that this is the time to buy.”

Miller predicted Monday that Lennar’s third-quarter earnings would be “an excellent stepping stone to strong future performance. The current trend is in fact the beginning of a new  cycle for housing. As we look ahead, we are increasingly optimistic that we are seeing real recovery.”

But “stabilization and recovery are still uneven throughout the country, even within local markets,” Miller said. “We  see pockets growing while the broader market remains weak.”

These large builders enjoyed an advantageous cash position during the recession that allowed  them to “make significant purchases when people were out of the market,” said Bernie  Navarro, president of the Latin Builders Association. He is founder and president of Coral  Gables-based private equity mortgage lender Benworth Capital Partners.

“People are cautiously building 10 houses, 20 houses” at a time instead of larger  developments, he said.

“The home-building sector is such a large jobs creator for the economy,” Archambault said. “It’s a great sign that  Lennar is showing home-building growth; that we can be happy about. Home-building tends to be a bit more  speculative.”

South Florida’s rapid pace of condominium absorption, particularly in Miami’s central business district, where  many observers feared a glut of unsold units would linger for up to a decade, has helped strengthen the single family sector, according to Alicia Cervera Lamadrid, managing partner of Miami-based Cervera Real Estate.

Having fewer condos to compete with, and a continually strengthening rental market, is encouraging for home builders sitting on substantial amounts of vacant single-family land and unsold residences, Cervera said.

“First to crash, first to rise,” she said. “The condo recovery has kind of led the way. … It all plays together.”

Bottom line improvements at Lennar and other major home-builders follow promising news from broader housing  market indicators. The Commerce Department last week reported that single-family housing starts in August  jumped 5.5 percent to a 535,000-unit annual pace, the highest level since April 2010 when federal tax credits  gave buyers heavy incentive to make home purchases. Overall housing starts came in at an annual pace of  750,000 units, which was 15,000 units below estimates, however.

The Commerce Department is scheduled to release the August new home sales figures Wednesday.  The national housing reports confirm that “the worst has passed” in the residential sector, Archambault said.

“People are lining themselves up now for the next growth spurt indicator,” he said. “That is financing, of course.  The financial markets will dictate how quickly the real estate market is able to rebound and grow.”